The NATIONAL CADETS CORPS division of the college was started in the year 2013 with the 18 cadets in army from the beginning itself our college cadets have won many laurels.

The motto of NCC is "Unity & Discipline" which was adopted on 23.12.1957. In living up to it's the motto, the NCC strives to be and is one of the greatest cohesive forces of the nation, bringing together the youth hailing from different parts of the country and moulding them into united, secular and disciplined citizens of the nation.

On 11th october 2018, 10 of the NCC cadets actively participated in segregation of degradable and non-degradable waste. 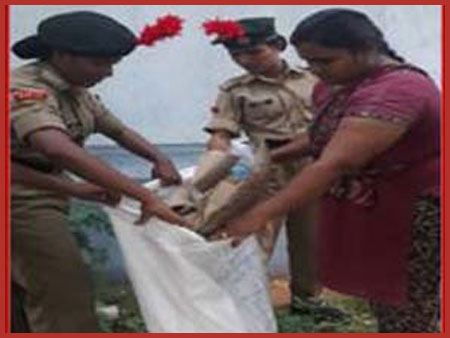 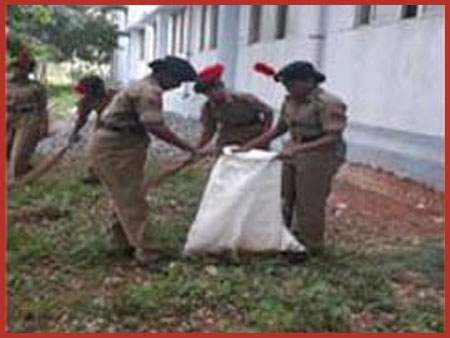 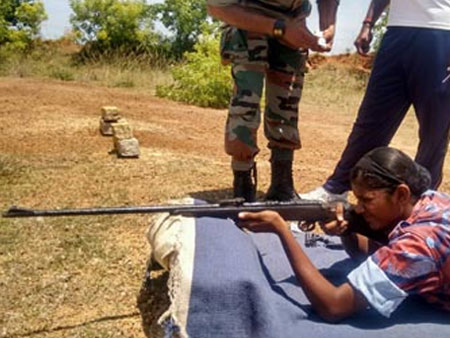 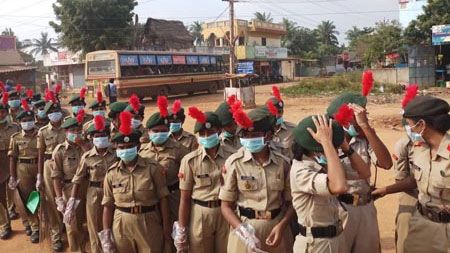 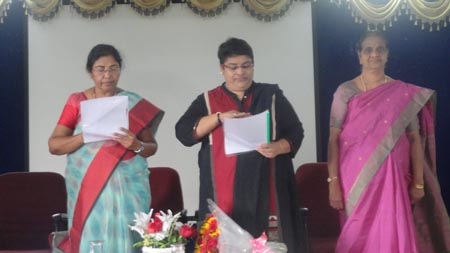 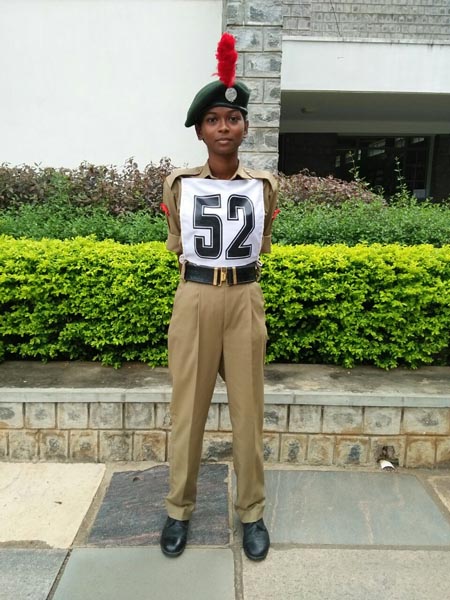 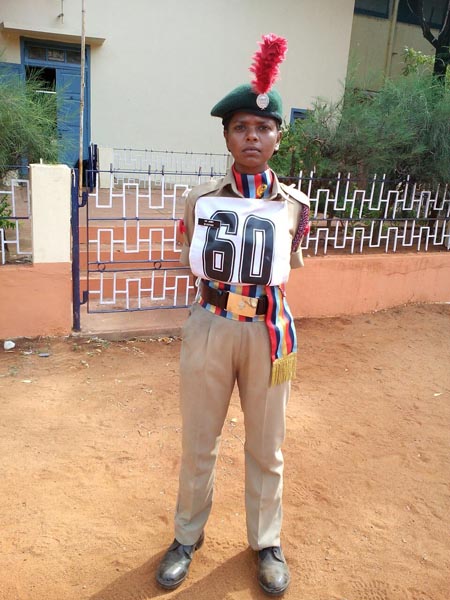 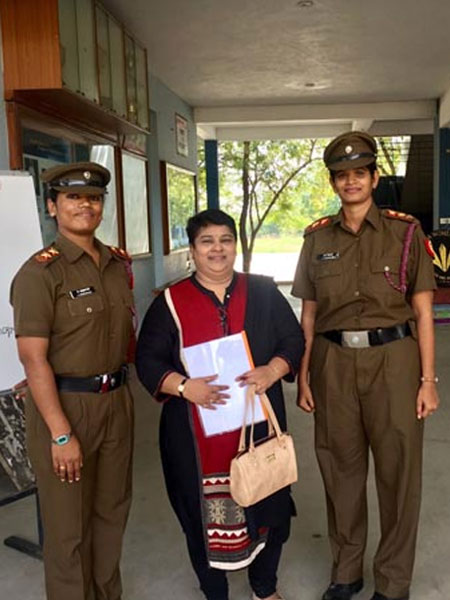 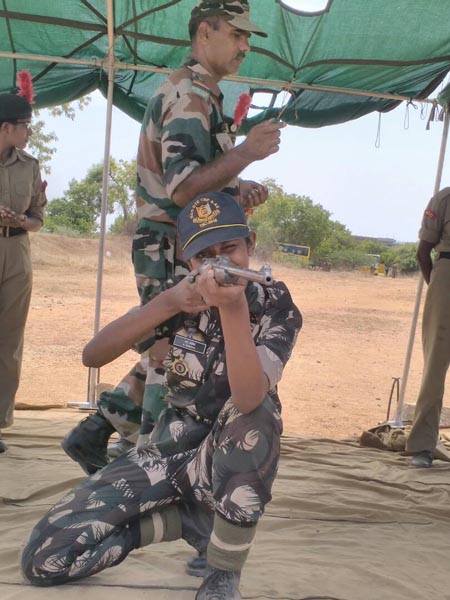 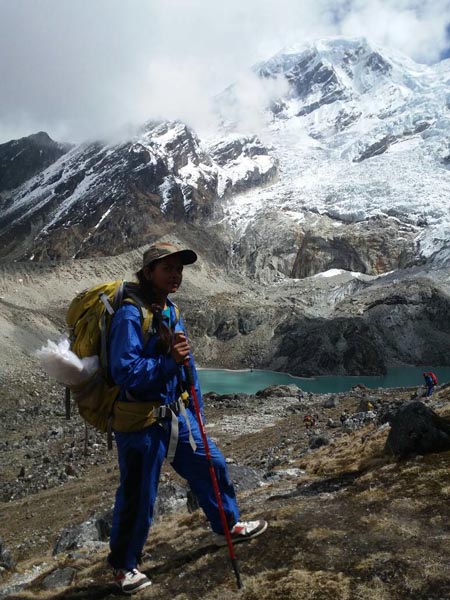 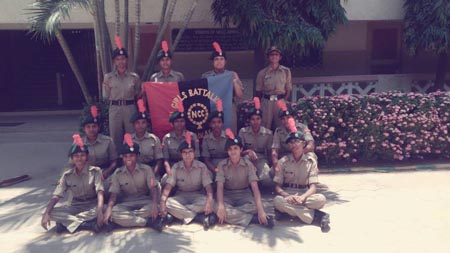