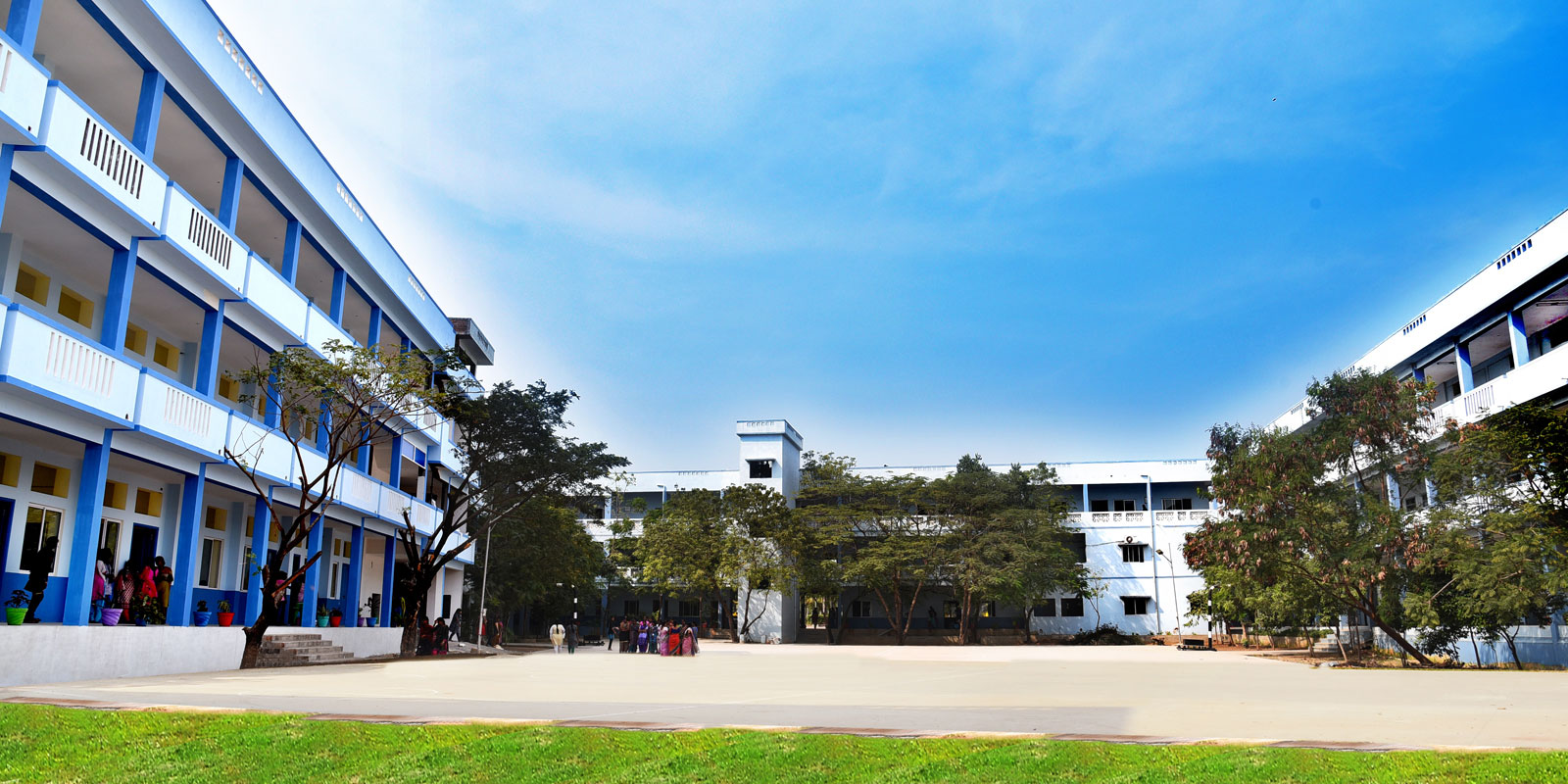 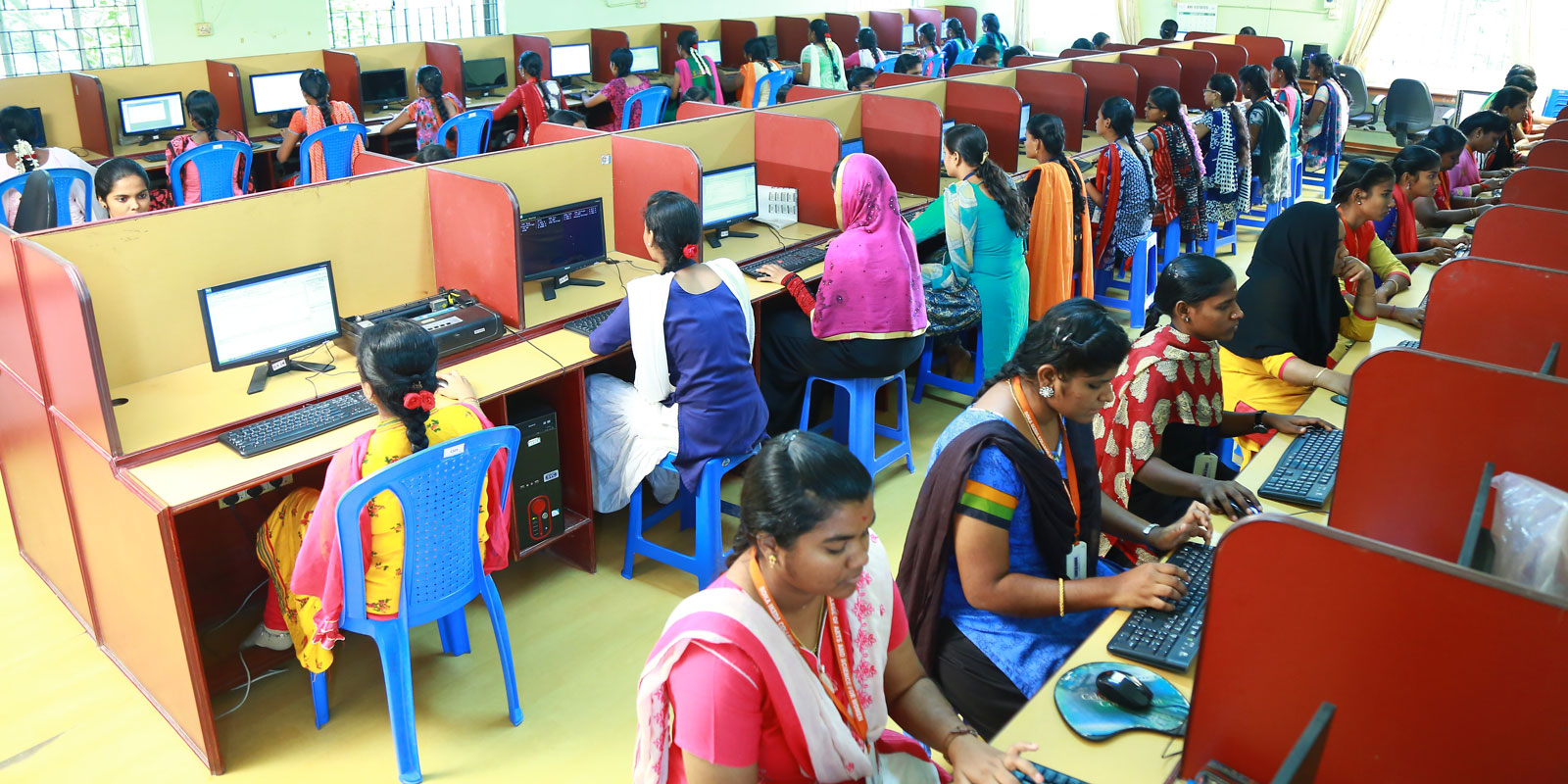 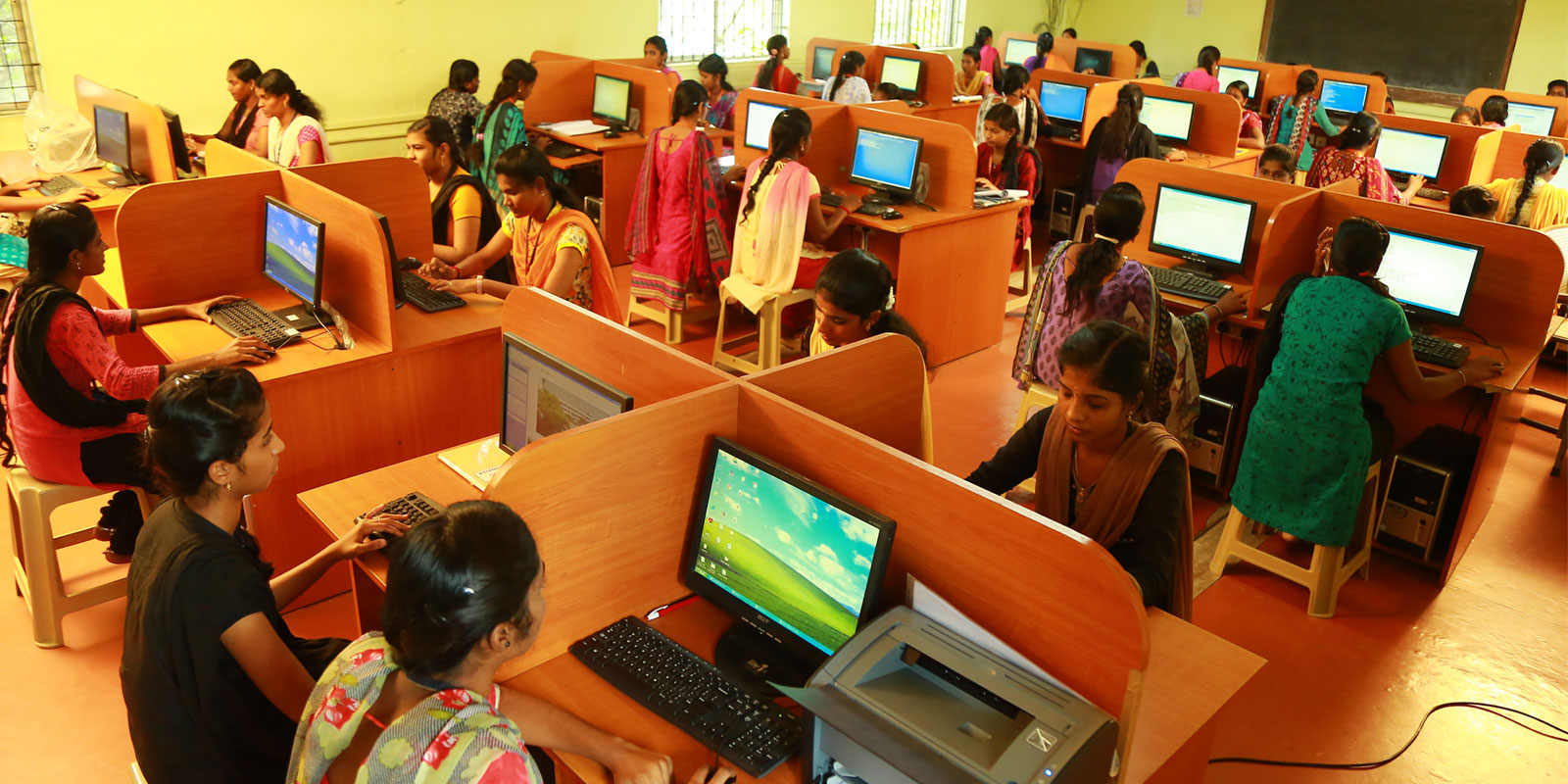 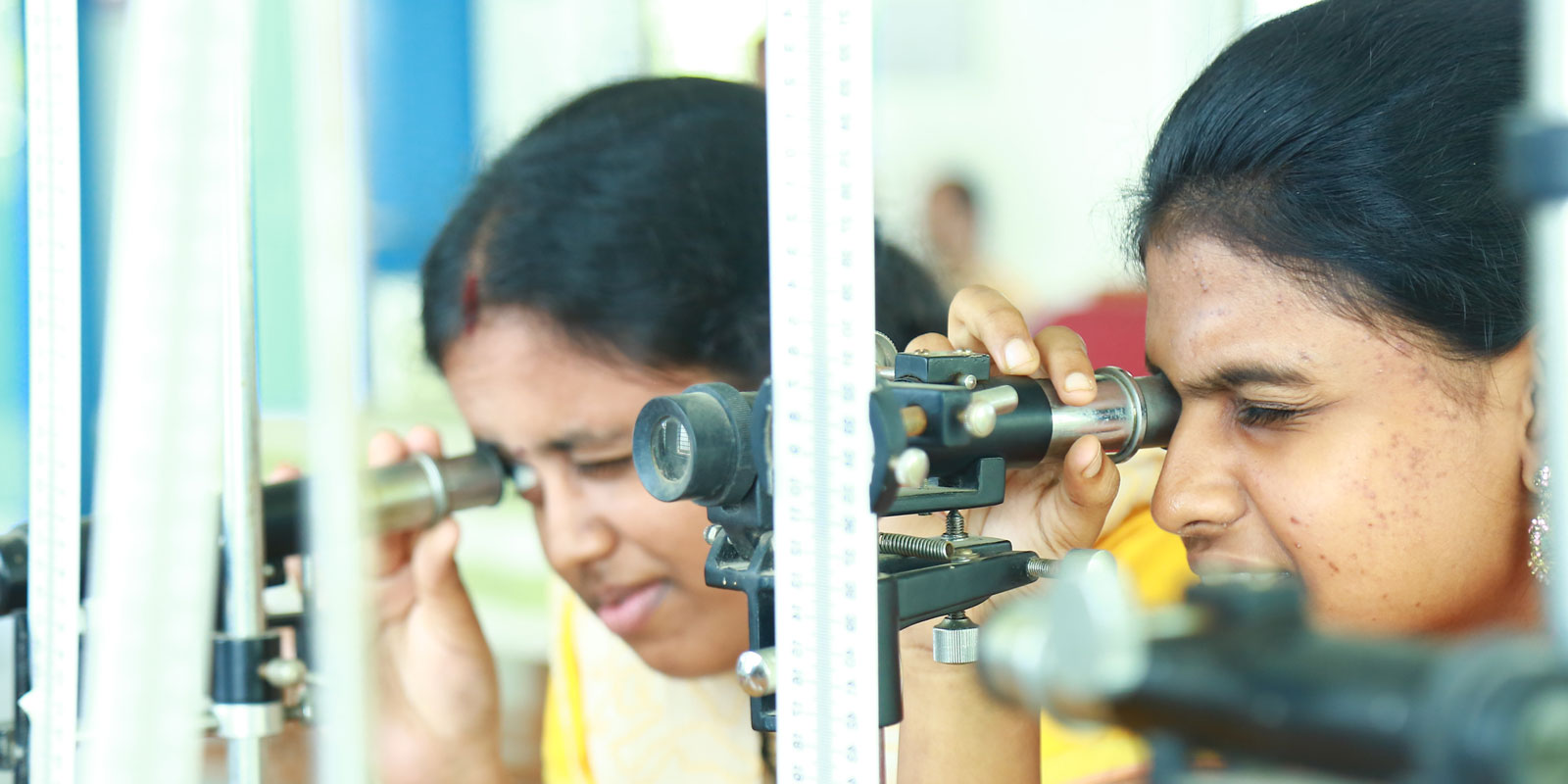 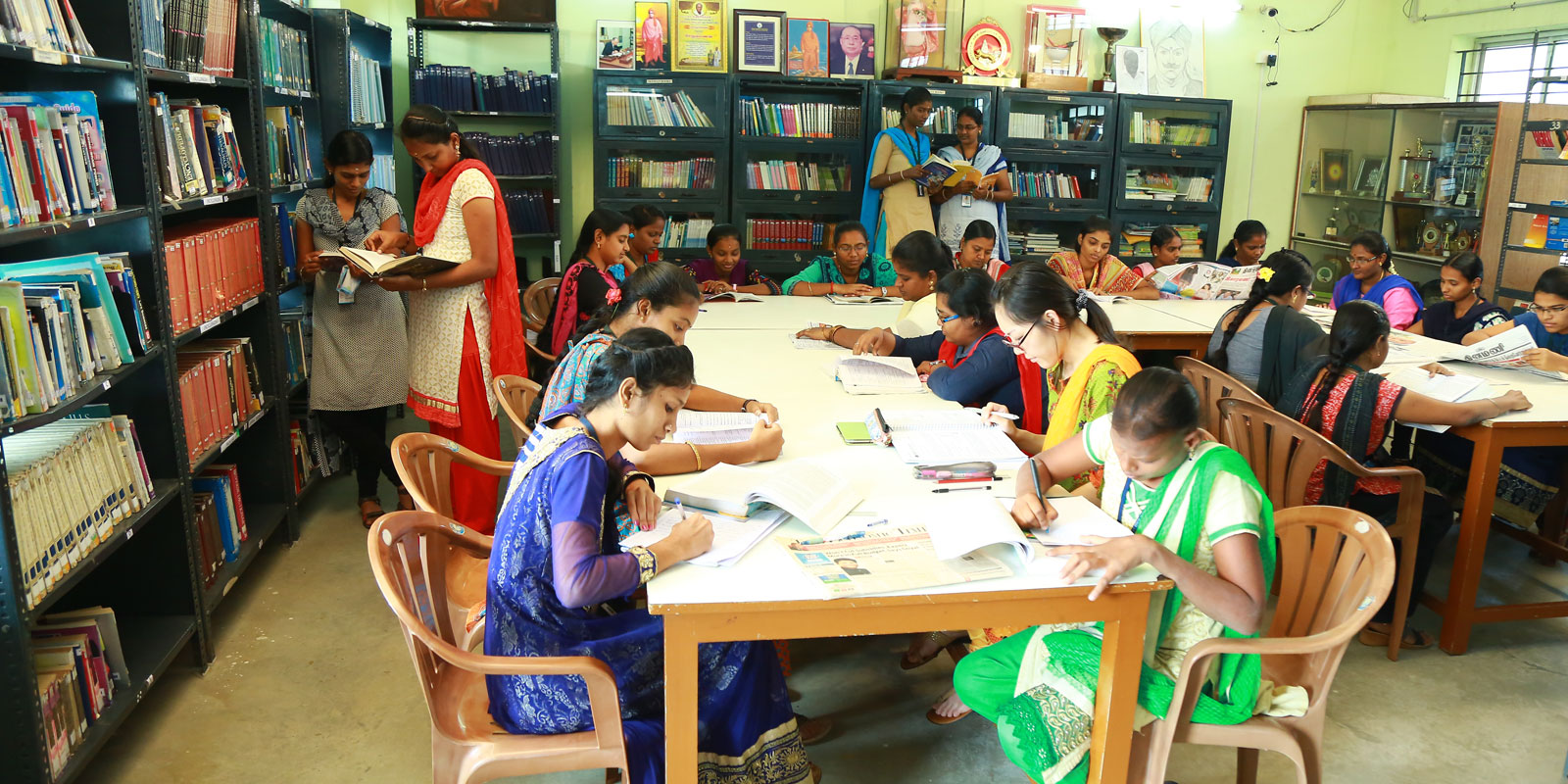 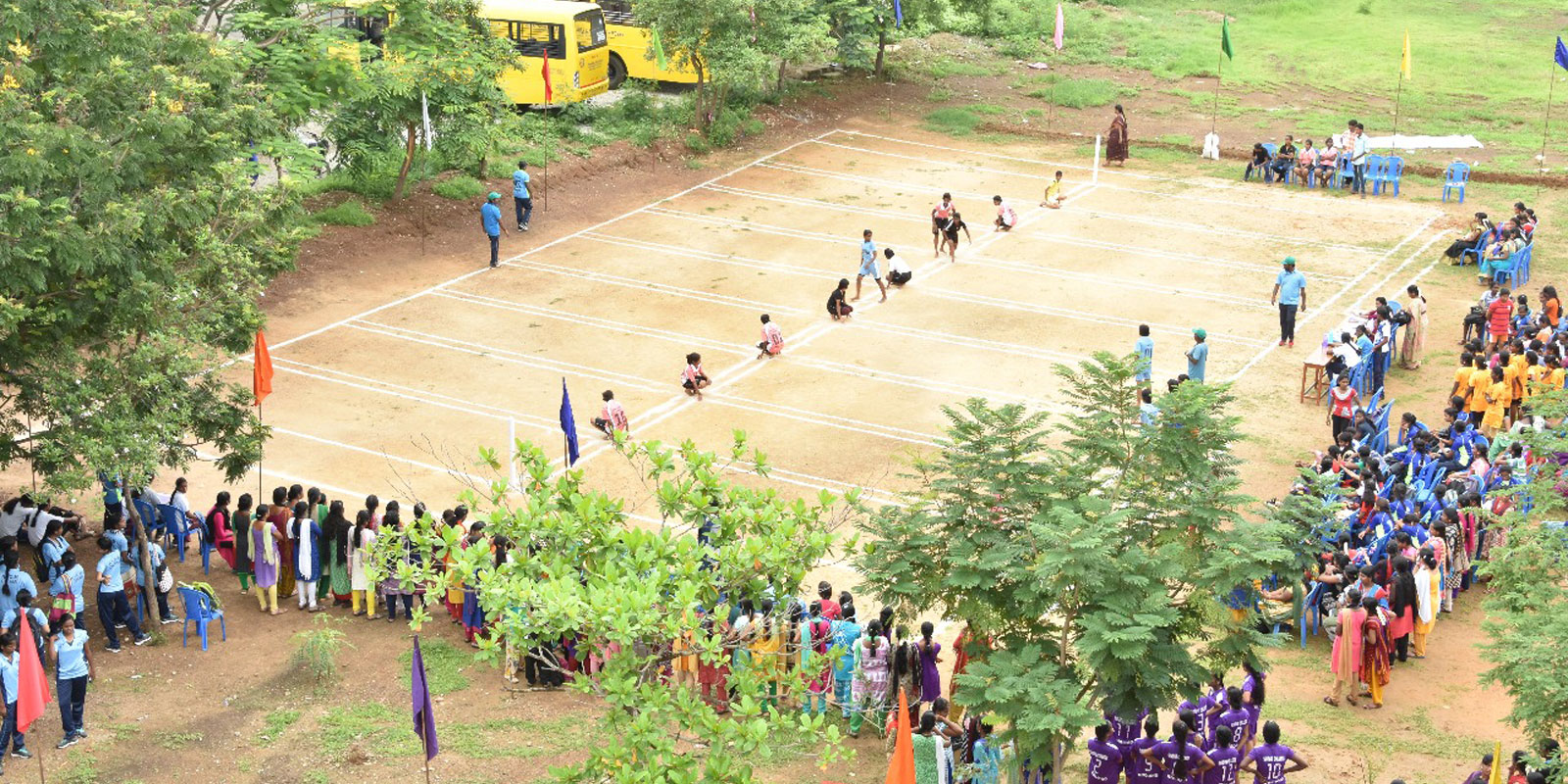 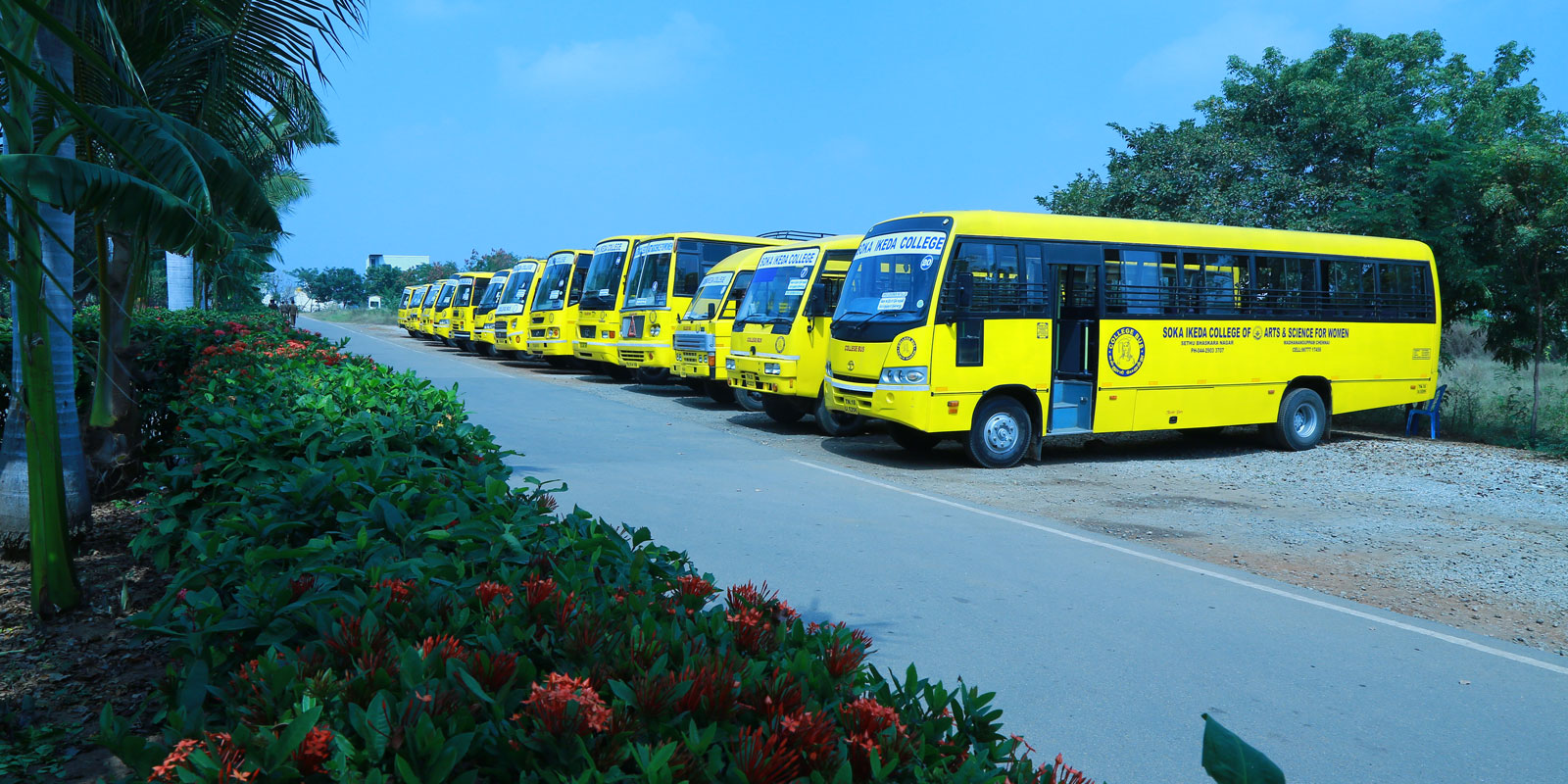 Soka Ikeda College of Arts and Science for Women has gloriously embarked the twentieth year with many accolades and achievements since its inception in the year 2000. Having emerged as a pioneer institution, in its neighbourhood, the college offers humanistic education. "The Institution of Excellence" award given by the Indian Council of Gandhian Studies, New Delhi adds glory to the success saga of the institution. 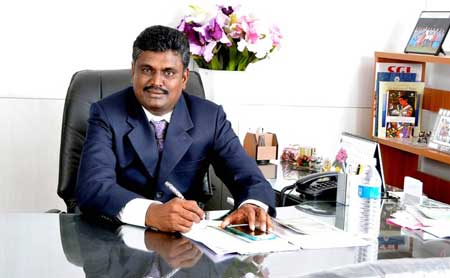